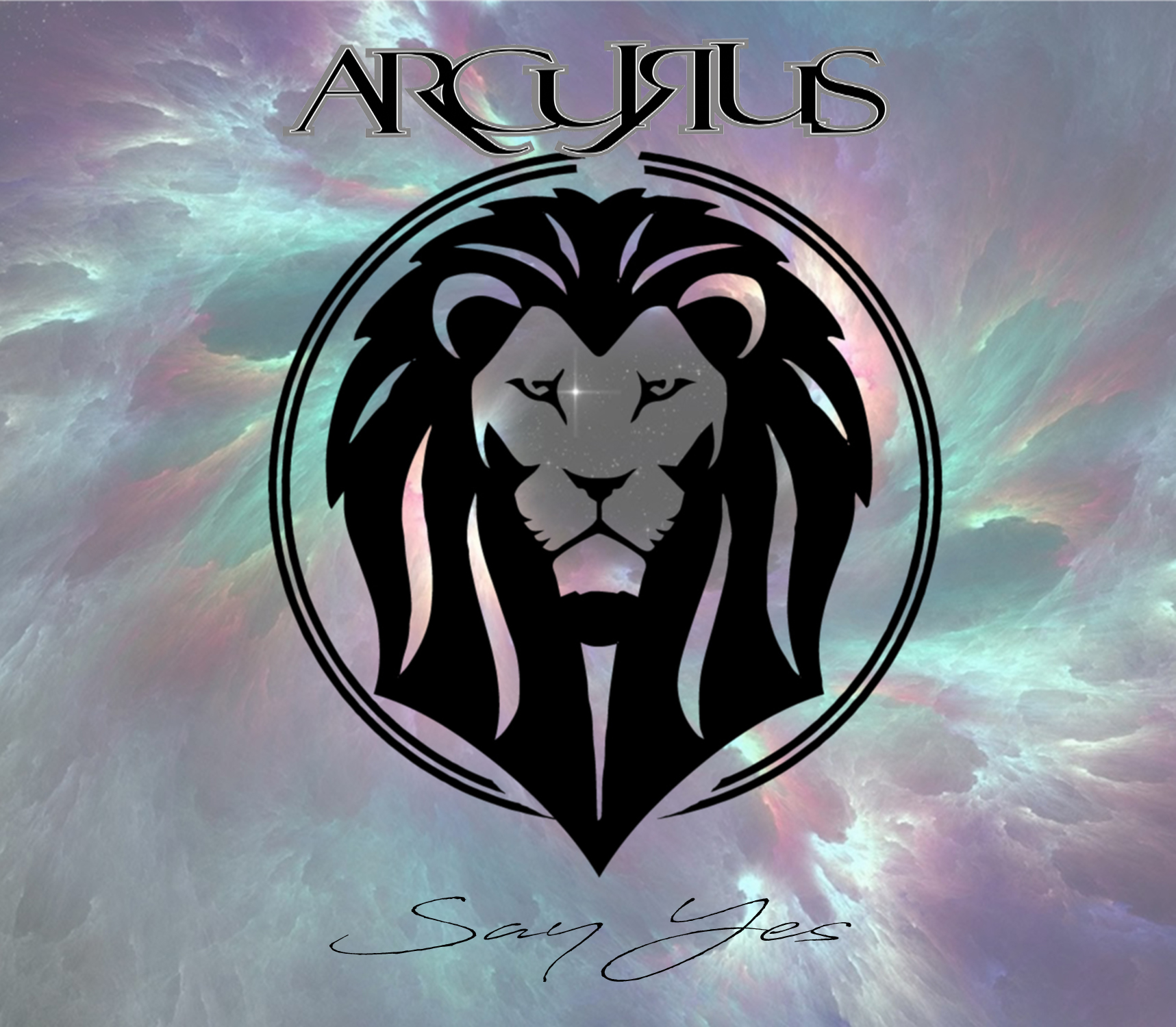 Arcurus’ ‘SAY YES’ should be his opus Magnus – an exciting union of alternative and progressive rock, interspersed with rich and captivating Pop overtones, and encapsulated in poignant lyricism.

Unable to accept that a boring, monotonous 9 to 5 job would one day become his reality, Chris decided to take matters into his own hands and do something he liked. Coming from a family with rich musical influences, he helped him in the discovery and then in the eventual pursuit of his passion – music. His father taught him the piano and his mother was a naturally gifted singer, so music came to Chris quite easily.

Chris started his first band shortly after high school with a few of his friends. They were first known as “Foreign Strain”, then “Boy”, then “Linear-B”, then “Deccadolls”, before finally agreeing on “YOY”, a name suggested by their producer Ken Spence. After a surprising sale of over 800 copies of their debut album ‘BEGGERS FEAST’, some changes in the band members also resulted in a name change – they chose ‘CRYSIS’. After continued western band tours, the band didn’t seem to be gaining traction and no major label interest was apparent, so the band decided to pull out. It was around this time that Chris was abducted by aliens where it was revealed to him that his soul came from the planet Arcturus. Therefore, Chris renamed himself “Arcurus”.

Arcurus embarked on his most ambitious adventure – a 132-minute, 36-song masterpiece titled “CRIME OF THE CENTURY THE ROCK OPERA”. From then on he recorded 2 more albums – “CALL TO REASON” and “SAY YES”. However, it was on November 20, 2020 that Arcurus unveiled their true magnum opus – ‘Rumi’, an album that is a valiant attempt to redefine alternative and progressive rock.

Arcurus started playing guitar at the age of 12 and his life was transformed from that point on. The eclectic artist formed his first band soon after high school with Bruce Shipley on drums and Nick Hatsizava on bass. At first, the band was known as “Foreign Strain”, followed by the label “Boy”, “Linear-B”, then “Deccadolls” before settling on “YOY”, a name suggested by their producer Ken Spence. . The group’s debut release ‘BEGGERS FEAST’ also successfully produced a No.13 single on the local college station.

Since then, having gained tons of experience working under different band titles and with different crew members, Arcurus has continuously honed his skills as a gifted and passionate artist who aspires to make his mark in the rock world. progressive.